Current business developments that are increasingly rapidly making companies will be faced with a real competitive situation from the impact of modernization. The complexity resulting from this modernization, can give rise to serious problems related to marketing. whether the company's products or not will be strongly supported by superior strategies from the company compared to competitors in terms of marketing. The modernization of today's era also has an impact on people's lifestyles in meeting their needs. So in general, every company will try to advertise products by making banners, banners, billboards, brochures and others. However, due to the increasingly sophisticated era, companies are now also improving the quality of their advertisements by using the internet. Promotion through the internet is the most effective and efficient way of conveying information to consumers because of the large population of internet users (Tiurniari Purba, 2020: 766). Alfamart Bukit Melati is one of the Alfamart branches in the city of Batam. Alfamart is engaged in the trading industry and distribution of various products which in operation are in the form of mini markets. This study aims to see how the influence of service quality and promotion on customer loyalty at Alamart Bukit Melati. The population used was 120 respondents and in all sample locations with a saturated sample technique. For the value of the reliable coefficient on each variable greater than 0.60 is good and accepted, then the variables used in these indicators are reliable or reliable. The results of the coefficient of determination test (R2) show that at 59.8%, customer loyalty is influenced by service quality and promotion. So that 40.2% is influenced by other factors not discussed in this article. Based on the criteria if tcount > ttable, then H0 is rejected and Ha is accepted, which means service quality (X1), and promotion (X2) affect customer loyalty (Y). 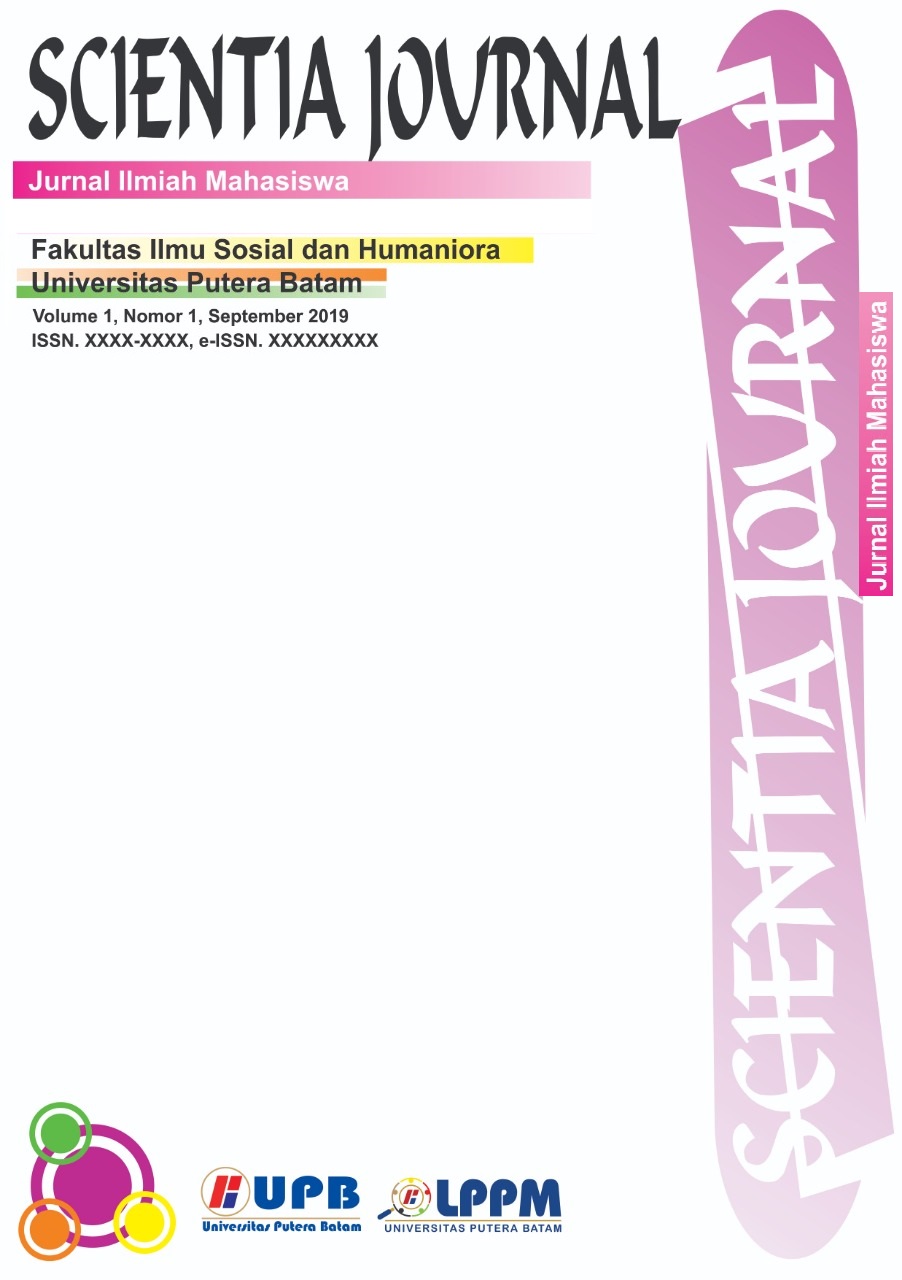