Metal and similar companies have an important role because these companies make the main raw materials in various other industrial sectors. For example equipment, automotive, factory, and others. This study aims to determine the effect of liquidity, solvency, and working capital turnover partially on profitability. This research was conducted on Metals and Similars companies listed on the Indonesia Stock Exchange (IDX) during 2016-2019. This research uses quantitative research methods with explanatory research. the population in this study there are 16 companies in total and 9 sample companies which are metal and similar companies listed on the IDX from 2016-2019. The sampling technique used was purposive sampling. The data analysis method used multiple linear regression analysis, and statistical tests included partial t-test and f-test together. Before the statistical test was carried out, the classical assumption test consisted of descriptive test, normality test, multicollinearity test, heteroscedasticity test, and autocorrelation test. The t test results show that liquidity has a significant effect on profitability, solvency, and working capital turnover has no significant effect on profitability. The f test results show that liquidity, solvency, and working capital turnover simultaneously have a significant effect on profitability. 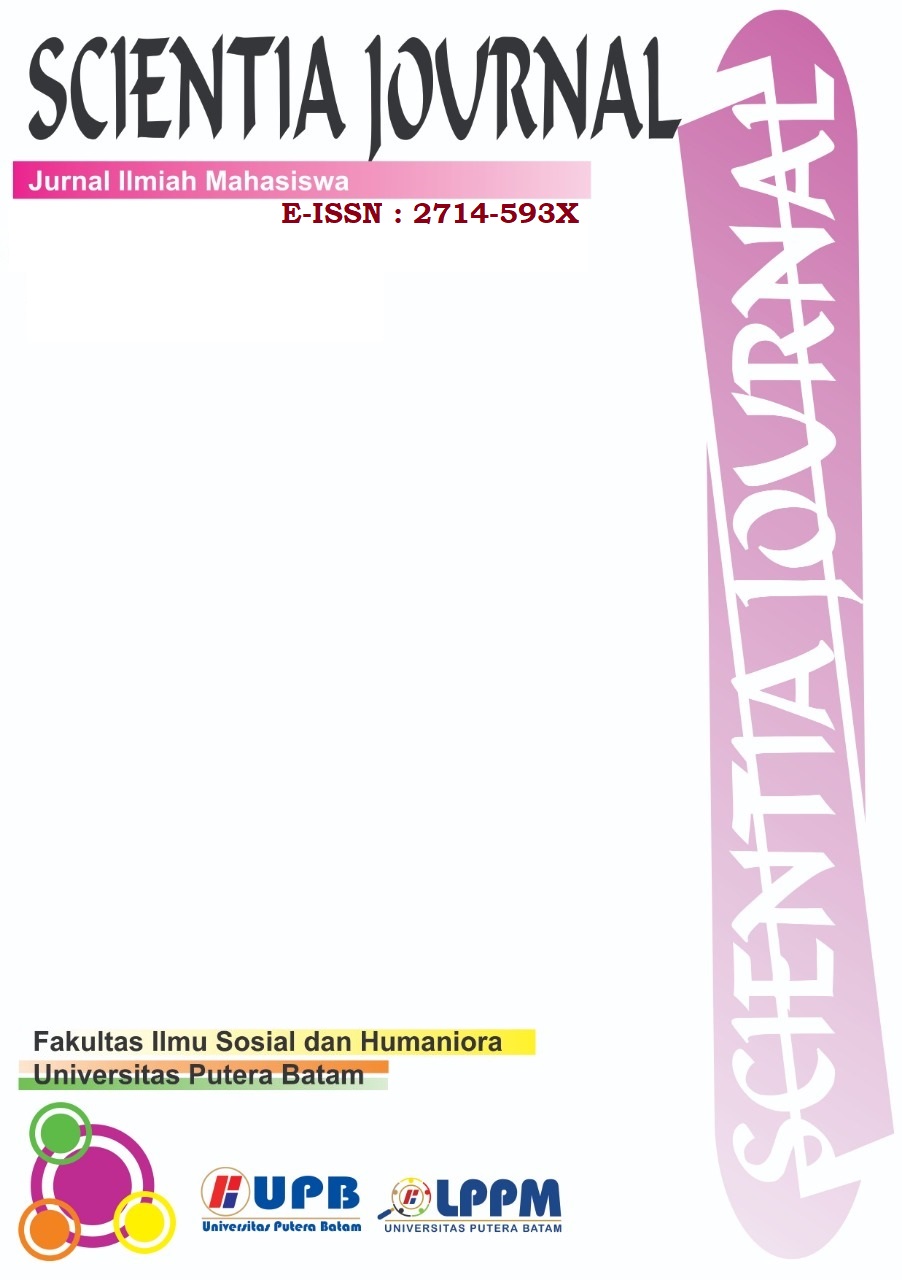